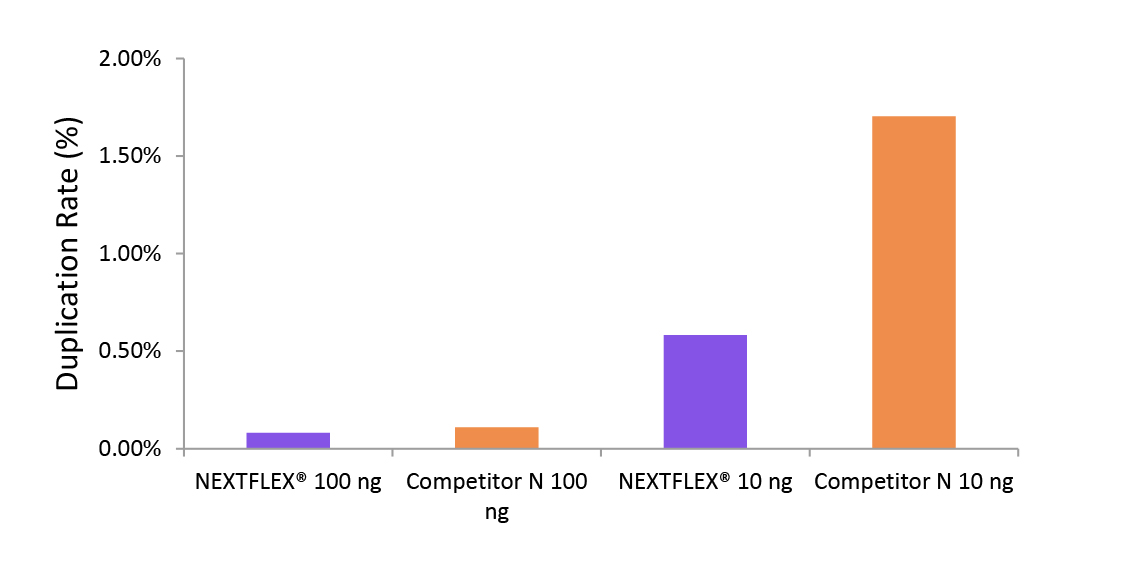 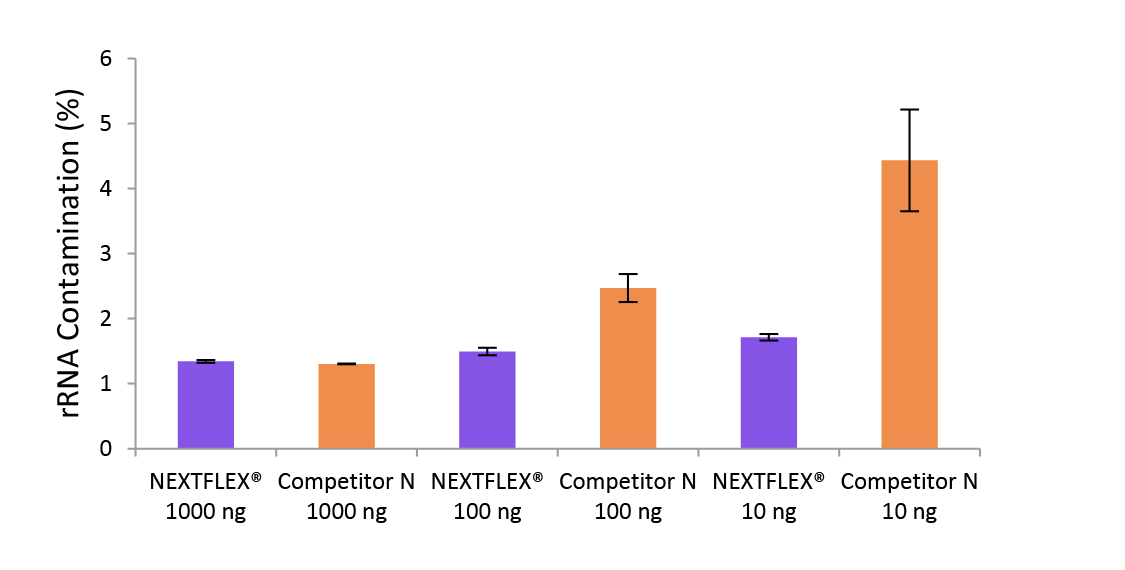 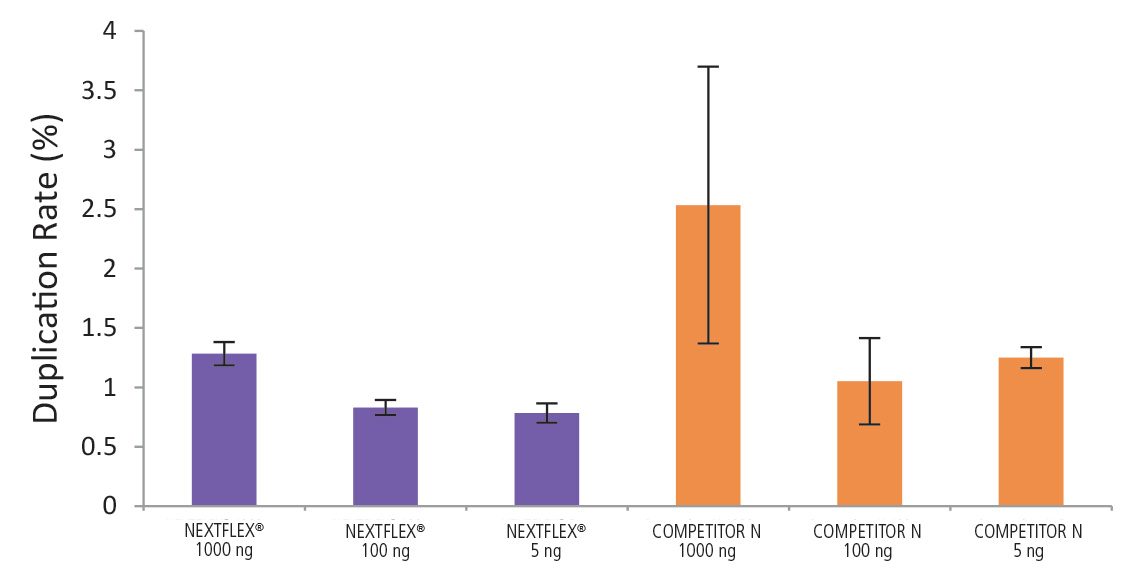 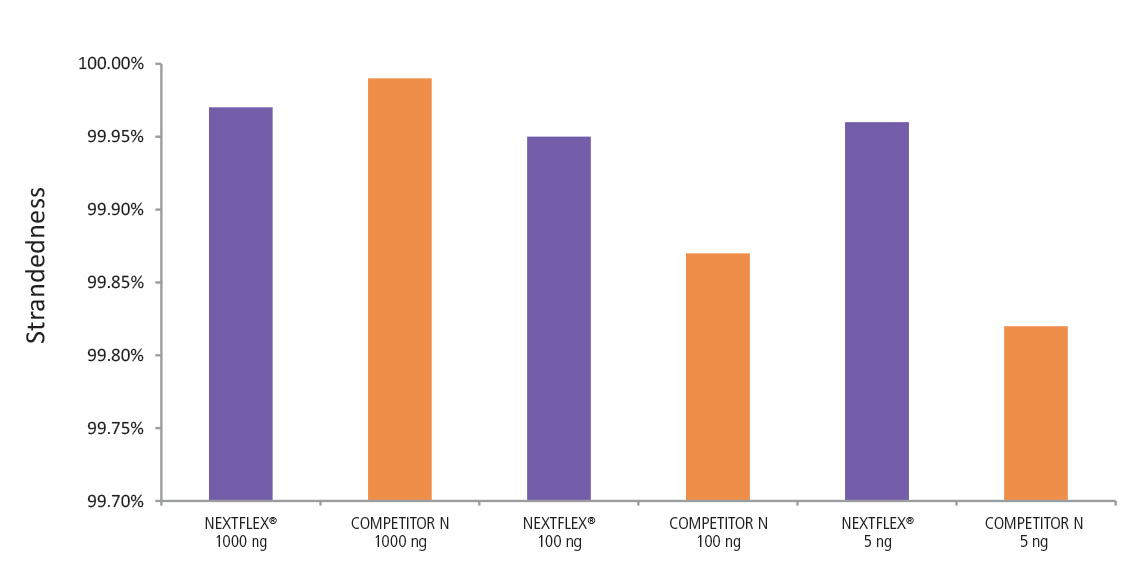 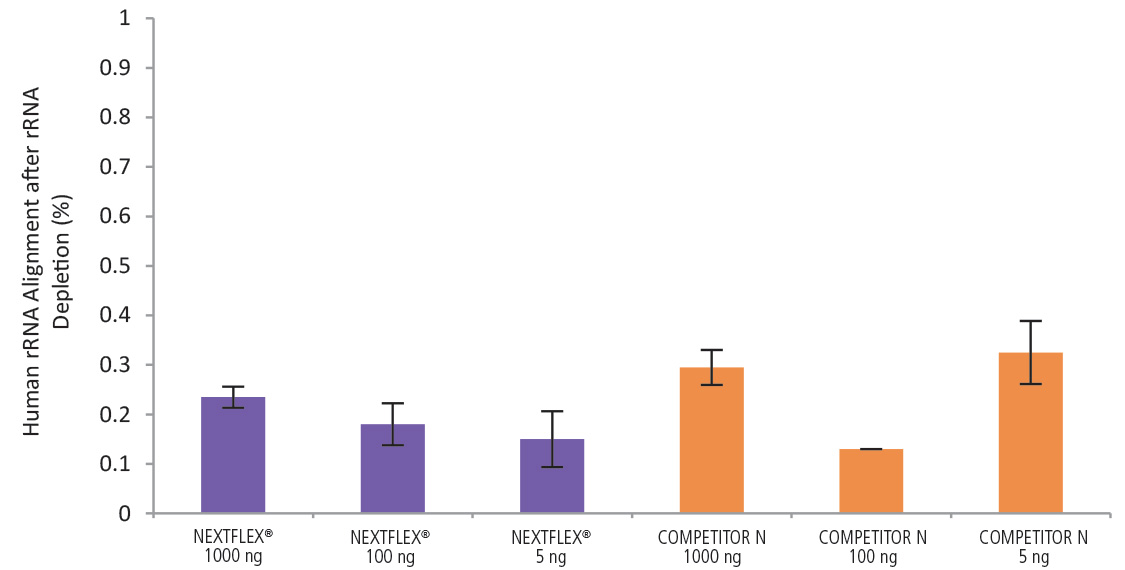 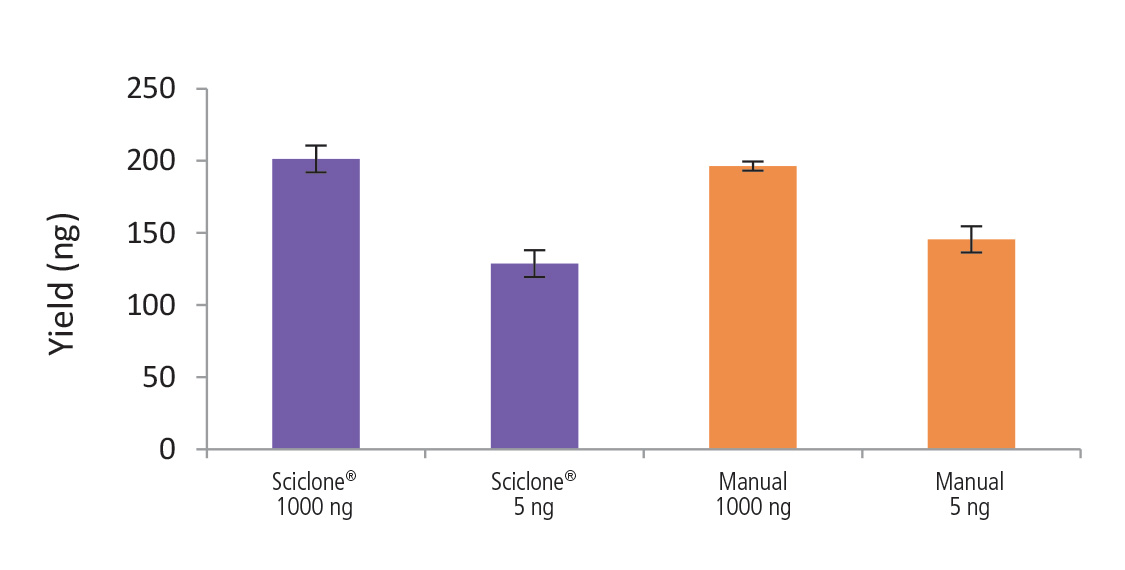 The NEXTFLEX®  Rapid Directional RNA Library Prep Kit 2.0 contains enough material to prepare 8, 48 or 96 samples for Illumina® sequencing. The kit ships with a minimum viable shelf life of at least six months. The Nuclease-free Water and Resuspension Buffer can be stored at room temperature.