Efficient library construction for Next Generation Sequencing (NGS) of human whole exome sequencing (WES) is fundamentally improved with the superior oligo prob design and performance of the Twist® Human Core Exome Kit. This kit enables increased uniformity and enables increased uniformity and deeper coverage of difficult regions while driving down the cost per sample. When this crucial technology is paired with the PerkinElmer® Sciclone® G3 NGSx workstation, users enjoy interface-guided workflow set-up and advanced step tracking (Figure 1), in addition to the higher throughput and reduced variability afforded by automation. 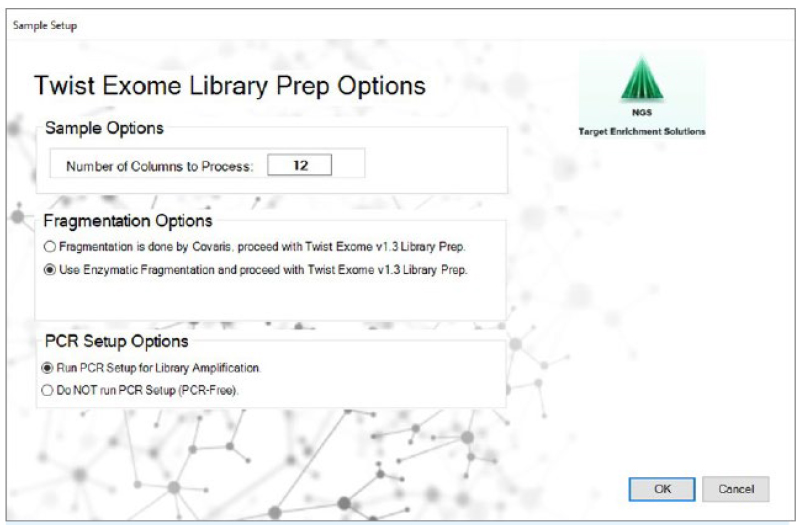 Metrics generated with automated library preparation, such as yield, mapping rate, coverage, and GC bias are comparable to or superior in performance to manual preparation observed.

A simplified method section is detailed below. To see the full methods section please see the technical application note.

The sequencing of the exome targeted enrichment libraries was compared for metrics such as: coverage, GC percentage and mapping quality (Table 2). 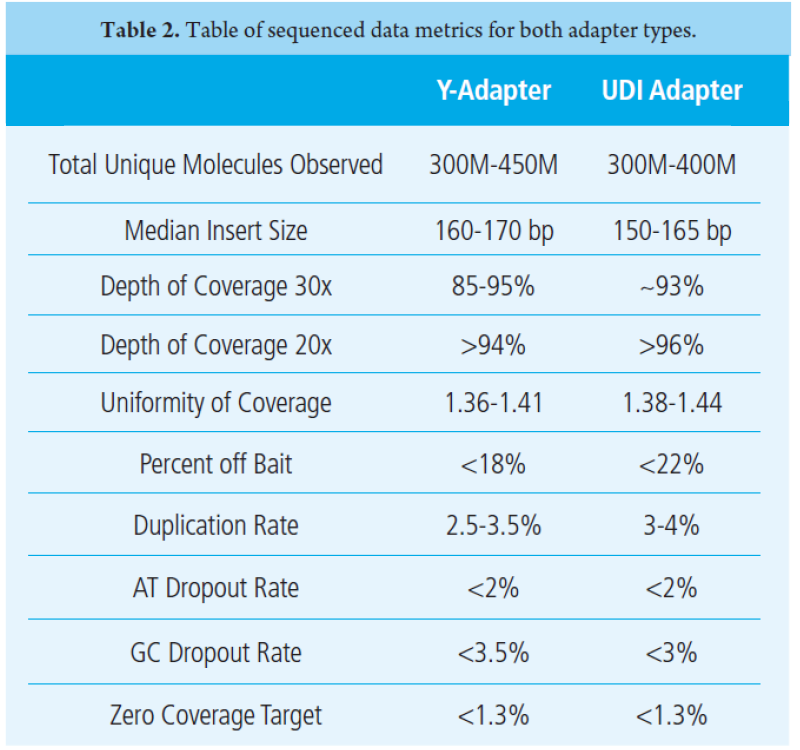 Listen to Dr. Renata Pellegrino talk about how she scaled up her Twist® Target Capture workflow here.